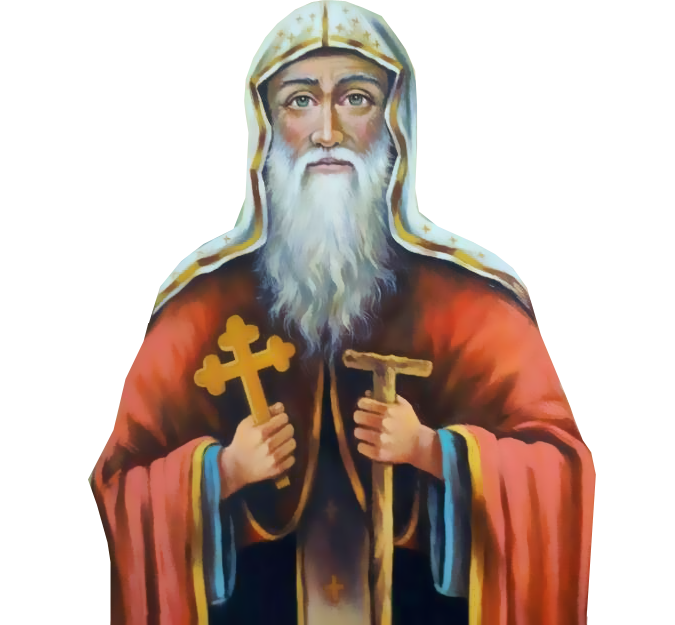 Unfortunately St Shenouda , such a great saint and prolific author is still relatively unexamined by western historians of Christianity for several reasons.

Second, St. Shenouda has been depicted in historiography as a man more violent and less intellectually sophisticated than his other monastic contemporaries. An analysis of his asceticism does not lead St Shenouda to shed his image as a strict and sometimes violent man. He does, however, emerge as much more than a simple monk, strong of faith; St Shenouda’s violence was neither untheological nor unique in Egyptian monasticism. As more and more research is done on the writings of St. Shenouda many of today’s historians share the later image of the saint.

Nevertheless St. Shenouda is considered a great saint and a leader of monasticism in the Coptic Church. In Coptic icons he is usually drown a alongside his contemporary monastic leaders such as St Anthony and St Pachomius. During Holy week his sermons are read out as part of the church service. His name is also mentioned in the commemoration of saints in the Liturgy and in the Psalmody.