Communal Fasting & Worship
During these difficult days, we are increasingly called upon to worship as a community in the unity of Spirit, in one voice. What is communal worship, and how does it differ from individual worship? What is the Biblical basis for communal worship in the body of the Church?

The Differences between Communal and Individual Worship
In prayer, for example, there is individual prayer; you pray in your room to your Father who sees in secret. This does not cancel the existence of communal prayer for all the groups of believers to pray in one spirit, in one soul and in one voice. Examples of such prayers are numerous in the New Testament. One of these examples is the prayer of the believers after the release of Peter and John from prison: “So when they heard that, they raised their voice to God with one accord and said…” (Acts 4:24). Of course the Lord’s commandment regarding praying in secret (Matt.6:6) does not apply to such prayer.

Likewise in charity, there is a charitable deed done in secret as an individual act in which you do not let your left hand know what your right hand is doing (Matt.6:3). But this does not cancel the general charity collected from everyone, as when King David collected donations to build the Temple. He mentioned in detail how much he contributed, and how much was contributed by the leaders of the fathers’ houses, the leaders of the tribes of Israel, the captains of thousands and of hundreds, and the officers over the king’s work (IChr.29:3-9). Another example is when the rich people put their gifts in the Temple treasury and the poor widow put in two very small copper coins (Lk.21:1,2).

Likewise in fasting, there is individual fasting practiced in secret which does not cancel the general fast shared by the whole community of believers.

There are numerous examples of communal fasts in the Holy Bible, such as:

Therefore communal fasting is acceptable and is a Biblical doctrine. It is proof of the oneness of soul in worship and in approaching God, especially if the purpose of the fast is a matter which concerns the whole community, or if the whole community partakes in the fast, as they do in prayer, in one soul.

Our Mother St Mary – A Humble Soul LIFE OF HUMILITY 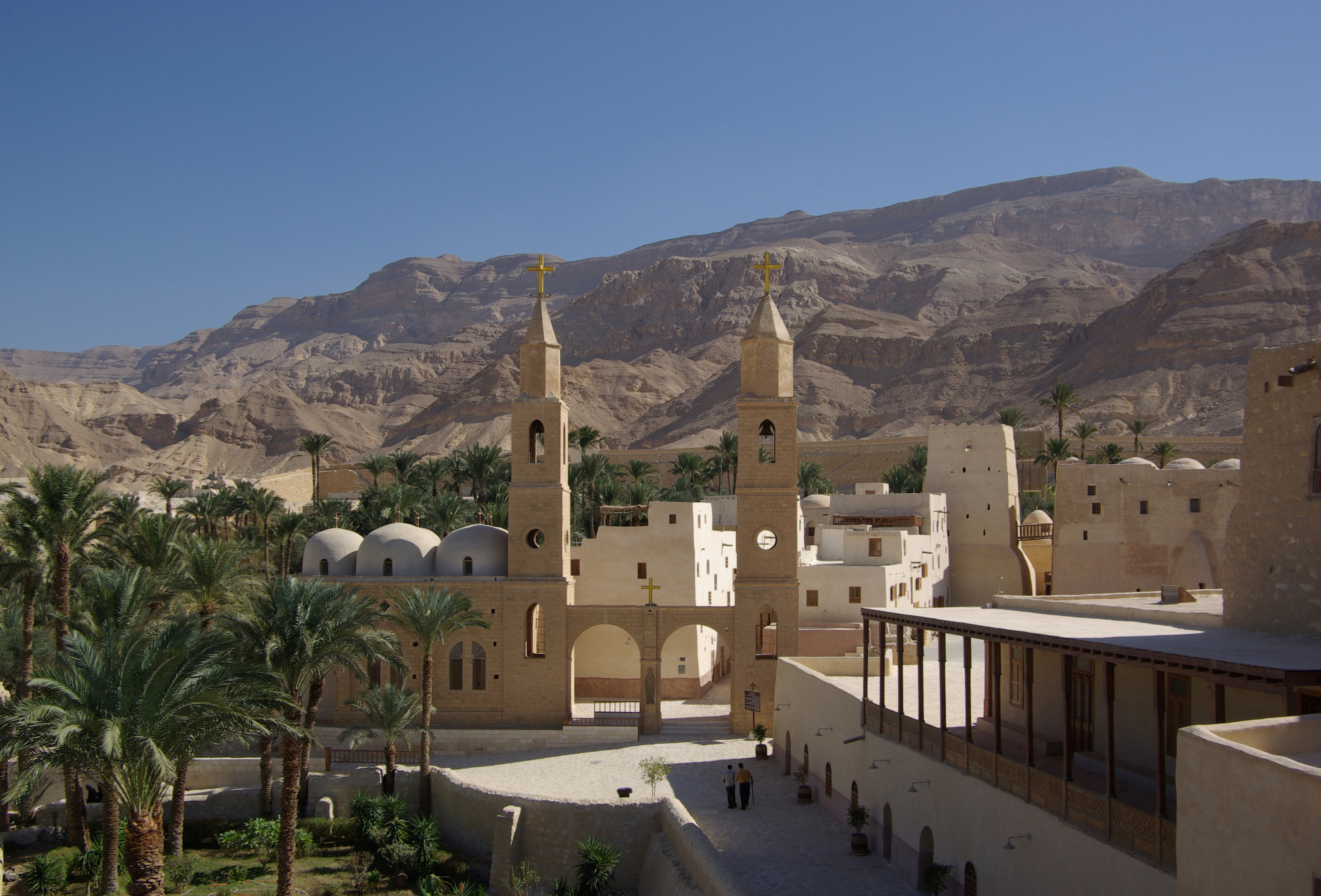