It seems to be regular news these days to hear of church bombing especially in the Middle East that claim the lives of innocent people. It is becoming so regular that many western news channels don’t even bother reporting it. Those who do report it stop at the devastating effect of the bombing and the damage it has caused to people and churches.

What I wish these reporters to report is the reaction of the families of the martyrs and the Christian community to these bombing. It is very much the same in every case, a message of love and forgiveness to the perpetrators. When the families of the martyrs are interviewed on the Egyptian channels and the presenter is trying his best to get a reaction from a family member to get emotional and curse or say words of hate to the perpetrators they are met instead with a message of love and forgiveness. When a mother was asked what she would do if she meets with the terrorist, she replied “I would thank him for making my son a martyr and tell him about the love of Christ”.  Another mother said: “we raise our children to one day go to heaven now I am sure she is in heaven”.

What I wish these reporters to report is the number of people who flock to the churches after these events not fearing death but running towards it. In the first few centuries, Christians used to line up in the arena to be martyred today the churches became the arena where they are martyred.

What I wish these reporter to report is the joy by which the bodies of these martyrs are received into the church for the funeral. Women are making voices of joy, men clapping for their heroes, all mixed with their tears.

What I wish these reporters to report is the message of love that is taught in all the churches after these events by the bishops and the priests. One priest thanked the terrorist for bringing so many people for confession and offering repentance. He thanked him for filling up his church and the streets around his church with people who came not to attend liturgy but also to potentially die for Christ’s sake.

What I wish these reporters to report is the Christian faith in action in the most Islamic place in the world – the Middle East, not that Christians have died in a devastating attacks but that Christ is Risen and we no longer fear death. 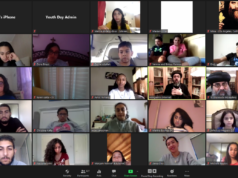 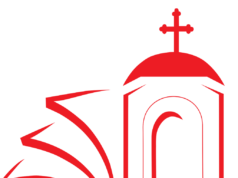 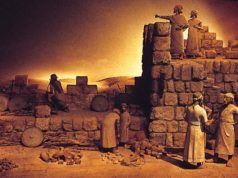 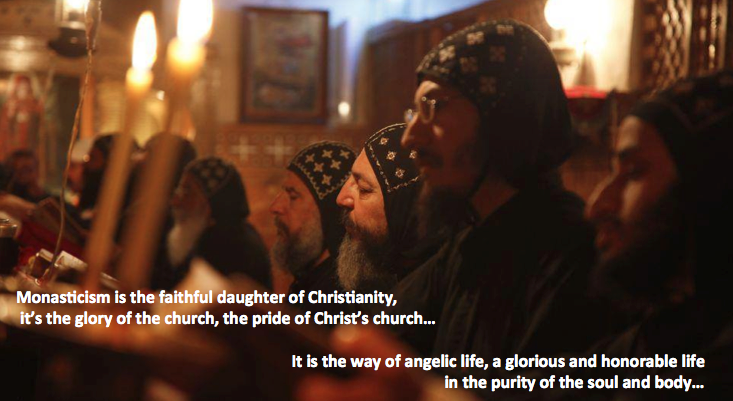 H.H. Pope Tawadros II - January 4, 2017
0
My pious sons and daughters, Monks and nuns of our Coptic Orthodox monasteries on our land Egypt and the various continents of the world....