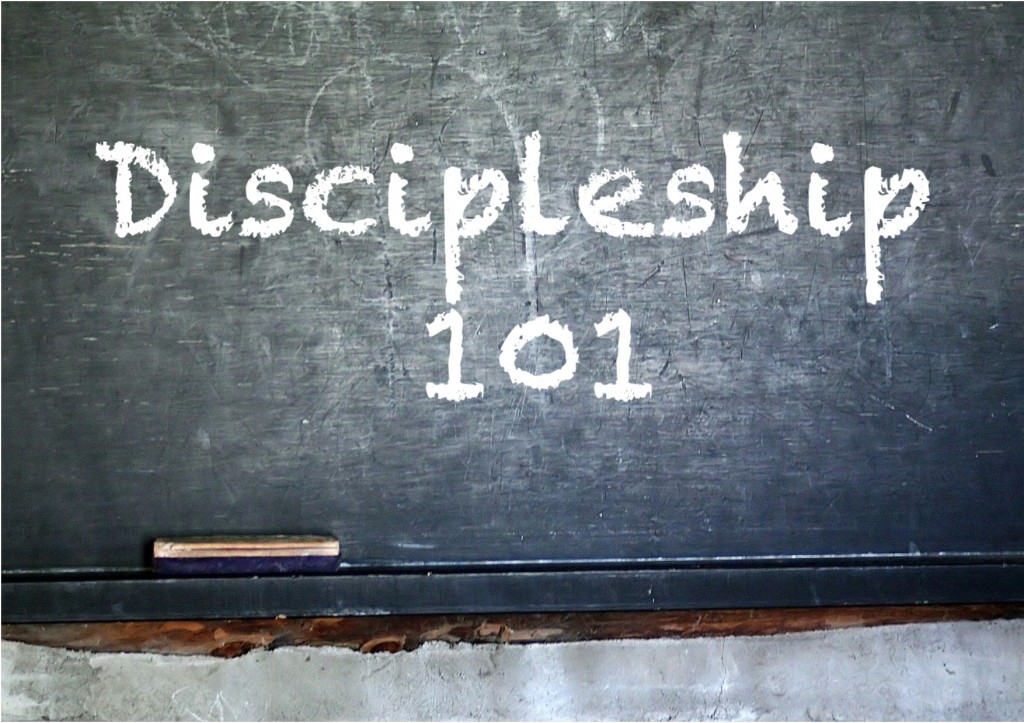 What is Discipleship?
Discipleship is where God works in us through righteous persons who fulfill the spiritual task of teachers and father to illustrate the necessity for abiding in Christ’s word, love to show that a disciple is not above his teacher.

Inherent in this, there seems to be two aspects which are part of one consistent element. All true Orthodox Christians are disciples of Christ. This is one consistent truth. Then there is also a discipleship before our teacher or spiritual guide. This is a precursor of the first point as a teacher is a qualified Christian who lives and is acquainted with the Spiritual life. It is through this second type of discipleship that the first is possible through a real living example of how to fulfill the commandments, as St. Paul says follow me as I follow Christ. The Bible has always played on spiritual fatherhood from examples like Abraham, who is seen as the father of all believers according to God’s promise. The father teaches by both providing an example and teaching from experience to grant his son an opportunity to become a true disciple of Christ.

A true disciple is a person who submits entirely to the will of the father, not blindly but with faith in the work of God in their teacher whom God has chosen for Him.

What makes one a true Spiritual guide?
A true Spiritual guide is a person who has done the things that the disciple seeks to do and can speak from experience and not just philosophically. This is also a person who genuinely loves the disciple who like St. Paul was torn between going to be with Christ which was better or to stay with his children, which was more needful for them. A Spiritual father needs to be very careful in how he treats the disciple given the great psychological problems that a sinner may be bearing as St. Paul said being not ignorant of the devils devices. This may require being gentle when encouragement is needed and being harsher when the disciple is resisting the good work.

There is a story in the desert fathers about how St. Anthony was joking with some monks and a hunter came by and criticised him for this behavior. He responded by telling him to keep firing arrows at a target, he soon fired so many that he protested that his bow string would break and St. Anthony said it was the same with his children.

Also beyond this there is a story about a father monk who wanted to stay with a junior monk who had committed sexual immorality. He stayed with him to lead by example to encourage him, so the father must also be long suffering, compassionate, kind and gentle.

There are also very specific gifts for the virtue of teaching; wisdom, discernment and knowledge that the father must possess. Through experience the father will have a rich understanding of the workings of human nature. This will allow them to probe deep into the disciple’s life to ascertain their hidden sins and to discern potential problems from their thoughts. He must also give the necessary spiritual commands at the right times so that their child can grow up right like a gardener who knows when to put a rod to support a young plant and when to remove it.

He must also compassionately intercede for his disciple before God for the forgiveness of his sins.

What makes one a true disciple?
A true disciple is a person who firstly trusts in God and from that they are lead to trust their father, God has chosen. Implied in this, are the various attributes like sincerity, seriousness, steadfastness, struggle and service as their father dictates in word and action.

A disciple will truly believe in his father and follow him obediently as St. John the short did with his father when he planted the stick in good faith believing that something good would come of what outwardly looks like a pointless task.

There is a desert father story about St. Arsenius who told his disciple to do some work, then come home to eat, unless he met a pagan and eat with him. The disciple started working and when it came time to eat he hadn’t finished his work and so that he wouldn’t displease his father he continued to work until late at night. St. Arsenius assumed that he had eaten with a pagan, so he didn’t go to look for him until he came back late and revealed that he didn’t want to disobey his father’s orders.

It is also important to differentiate between a person who is a disciple to another as a human being and to a father elected by God. When the spirit descended on the 70 elders in Israel Joshua was jealous for Moses and complained against the elders who received the spirit and Moses replied that he wished that all the children of Israel would prophecy like they did.

Through being a true disciple by following a father, the disciple becomes a disciple of God. They see the father as the one who will introduce them to Christ and how to live in Christ.

On the Power of the Cross 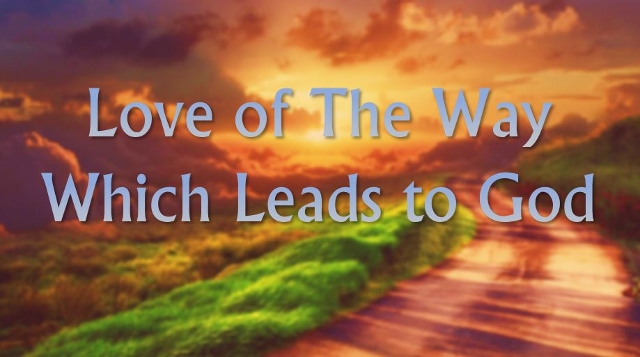