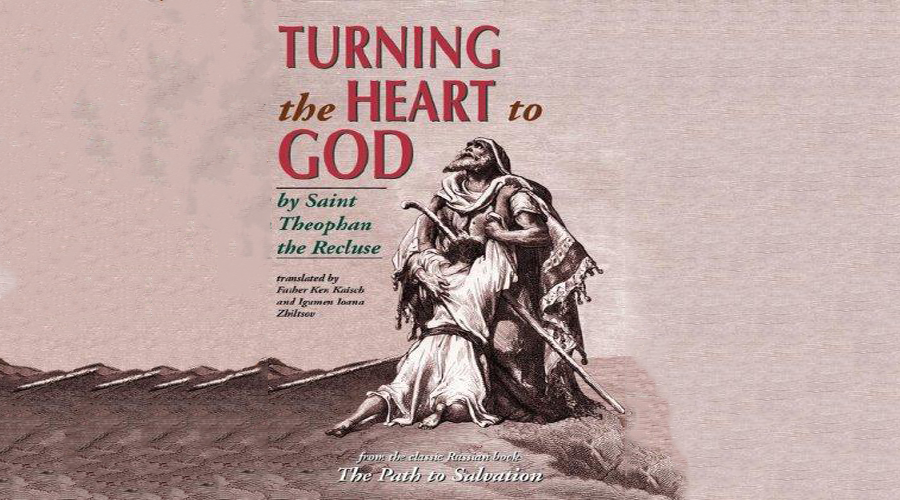 We have already mentioned that a sinner in need of repentance is in the same position as a man who is submerged in deep sleep. Just as one who is in deep sleep cannot awaken by himself and cannot get up if some danger approaches-he needs someone else to come and awaken him-so also one who is submerged in the sleep of sin cannot come to his senses and collect himself. He cannot rise up if God’s grace will not come to his assistance. According to God’s infinite mercy, His grace is available for everyone. It comes around to everyone and appeals in a distinct way to each person. Awake, 0 sleeper, and arise from the dead, and Christ shall give you light (Ephesians 5: 14). This comparison of sinners to those who are asleep gives us certain points for a comprehensive examination of their conversion to God. For example, with one who is asleep: first he wakes up, then he gets up out of bed, and finally he makes up his mind to go do something. So also with a sinner who turns towards God and repents: first he wakes up from the sleep of sin, then he comes to some determination to change (he is getting up), and finally he clothes himself in strength for a new life with the Sacraments of Confession and Eucharist (he is ready to act). In the parable of the prodigal son 1 these moments are indicated in the following way. First, he came to himself-this means that he came to his senses and collected himself. Then he said, I will arise and go-meaning that he intends to stop his former way of life. Then, he arose, and went to his father and said, I have sinned. This is his repentance. And then the father clothed him in his best robe (which indicates his absolution) and set the table for him (the Holy Eucharist).

So, in the conversion of sinners to God, there are three movements:

The awakening of a sinner is such an action of God’s grace in his heart that he, having awakened from sleep, sees his sinfulness and feels his danger. He then begins to fear for himself and concerns himself with how he can rid himself of this trouble and save himself. Formerly he was blind, dead, and careless with respect to his salvation, but now he can see, feel, and care. But this is not the change itself yet. It is only a possibility for this change and a call for it. Here grace just says to a sinner: “See what you have come to. Take care then, and take measures for your salvation.” Only grace takes the sinner out of his habitual and customary bondage and relieves him from his fetters. In this way grace affords him an opportunity to choose an entirely new life and to attune himself to it. If he avails himself of this opportunity, then it will be a blessing for him. But if he does not take this opportunity, then he will be submerged again into the same deep sleep as before and will be thrown into the same abyss of destruction. God’s grace achieves this by exposing to the consciousness and feeling of a man the insignificance and dishonor of the things to which he is devoted and which he values so highly. As the word of God. .. pierces to the division of the soul and the spirit, of joints and marrow (Hebrews 4: 12), so also grace pierces to the division of the heart and sin, and divides their illicit joining and union. We have seen that a sinner in his entire being is falling  into a domain where everything- principles, ideas, judgments and opinions, rules, customs, pleasures, orders- is absolutely and completely opposed to the true spiritual life to which a man is destined and called.

Such a person is always in a painful state. He thirsts, but his thirst is not quenched. He hungers, but his craving is not fed. He seeks, but cannot find. He exerts himself, but does not receive.

Some are left in this state for a very, very long time, so that they feel as though they have been repudiated by God, as if God has forgotten, rejected, and cursed them. They are like the land which had drunk the rain that often fell upon it, but remained barren and fruitless (Hebrews 6:7, 8). But this delay of grace in touching the heart of a sinner is only a test. The probationary period will pass and awakening grace will descend upon him again on account of his labour and his hard seeking, while upon some people it descends free of charge. This course of action of God’s saving grace reveals two things to us: 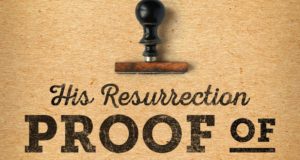 St. John Chrysostom - May 14, 2019
0
It was clear through unlearned men that the cross was persuasive; in fact, it persuaded the whole world. Their discourse was not of unimportant...