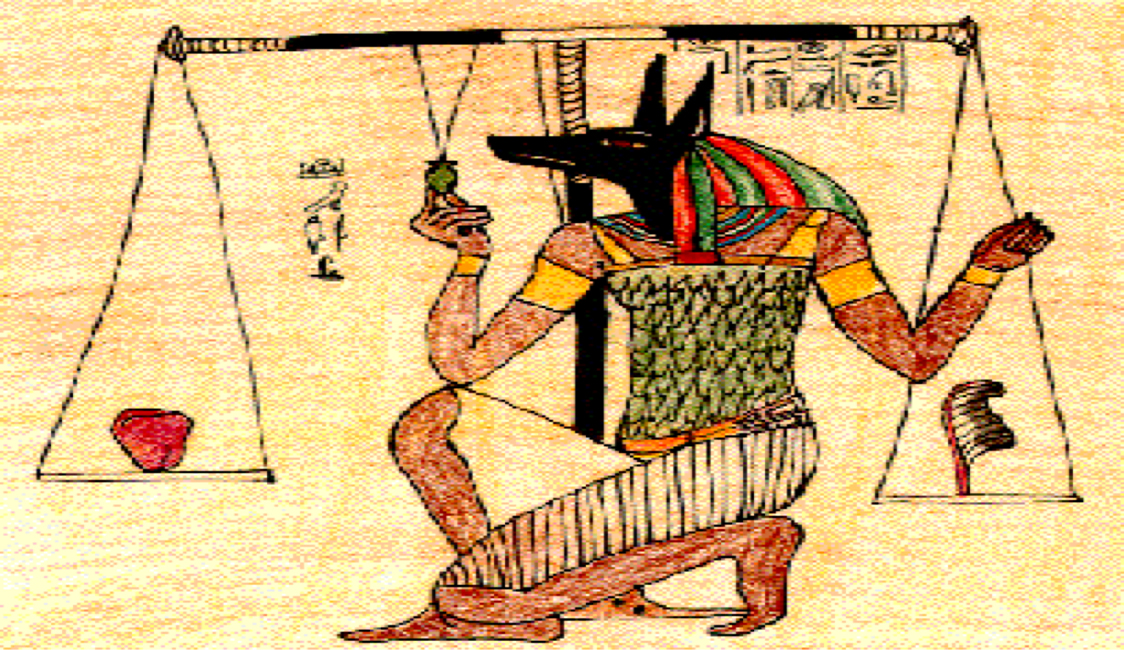 St Macarius is one of the monastic leaders of the fourth century. He was a disciple to St Anthony the first monk. In his life we read this story.

The idea behind the weighing of the hearts might seem odd to us but to a fourth century reader it resonates with popular ancient Egyptian culture. Ancient Egyptians used to believe that after you die the gods would know how good you were by taking your heart and weighing it against a feather. The only way you would make it to the afterlife was if your heart weighed less than the feather.

So basically the vision testifies to the righteousness of St Macarius. Until now this part of the desert which became a centre of monasticism until today known as wilderness of sheheet or scetes which means “The Weighing of the Heart”. Therefore the monastery is where one weighs his heart and give an account of his spiritual progress. This is not only a virtue dedicated for monks but we need to keep this in mind next time we visit a monastery. Our visit is not a day out with friends but every time you visit a monastery you must dedicate some time to spend alone and weigh your heart.

This Article has been reposted from “Thinking out loud” :

How Do We Honour Saint Mary? 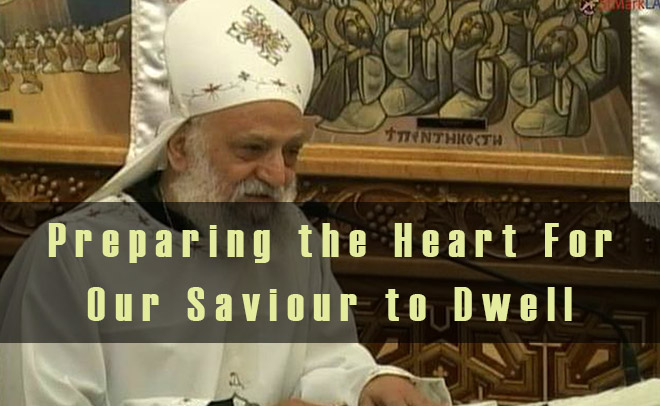 Preparing the Heart For Our Saviour to Dwell

Fr. Tadros Yacoub Malaty - December 18, 2017
0
WHAT IS THE PURPOSE OF THE NATIVITY FAST (ADVENT FAST)? Why is the Coptic Church concerned with the Nativity Fast, in which her members fast...