They used to say concerning a certain old man that, on account of the great humility which he possessed, God gave him the gift of becoming a seer of visions. He could see beforehand when anyone was coming to him, and it was revealed to him concerning it. Now the old man was sorry and did not wish for this thing. He made supplication to God that it might be taken away from him. He went to an old Abba, entreated him, saying, “My brother, labor for me, so that this gift may be removed from me.” Each of them sat down in his cell and made entreaty to God concerning this matter. A voice was heard by that old man, saying, “Behold, I remove the gift from you, but whenever you wish, it is yours.” He went straightaway to the old Abba and showed him what had been said to him. When he heard [it] he gave thanks to God.

Create A Pure Heart In Me O God 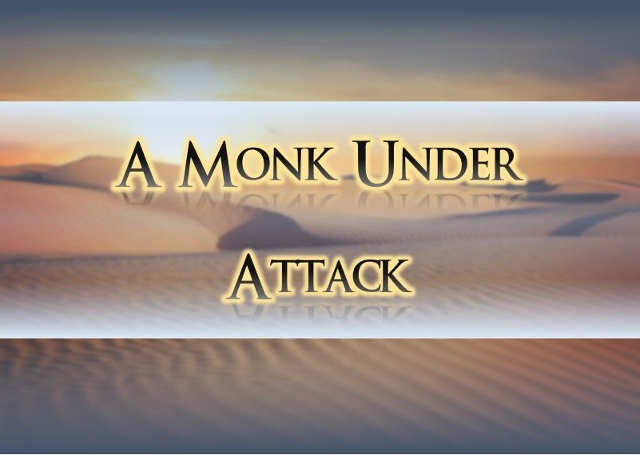 Featured Article - January 10, 2017
0
When Abba Macarius dwelt in the great desert, he was the only one living as an anchorite, but lower down there was another desert...