We may at times mix between ‘monastic poverty’ and ‘real poverty’ when we read the life of a saint or consider the life of a monk or nun, however the distinction is rather valid and important to note. For the purpose of this paper, ‘monastic poverty’ describes a monk or nun’s voluntary vow of poverty, whereas ‘real poverty’ stems as a result of extremely poor economic conditions that place persons in dire need for material resources to merely live.

Simply put, ‘monastic poverty’ usually means renunciation of private property to the point where the monk or nun owns nothing of their own, but has all things in common with his or her monastic colleagues. In fact, entering a cenobitic monastery such as that associated with Pachomius and Shenoute in forth and fifth century Egypt was more likely to protect a monk from ‘real poverty’ and starvation.

The distinction here is the voluntary / involuntary nature of the poverty that a person may be subject to. Indeed, though a person outside a monastery may suffer ‘real poverty’, such poverty is usually outside their will and unlikely to have originated as a sacrifice to God. On the other hand, the monastic vow of poverty tends to have as its original intention a sacrificial element for God, and above all is a willful step towards poverty.

Since it has been established that one does not choose to be subject to ‘real poverty’ due to its involuntary nature, we now turn our attention to some aspects of ‘monastic poverty’.

‘Monastic poverty’ involves the renunciation of private property. As such, possessions can be potentially problematic since they are material things defined by our attitudes. Our thoughts towards these material things can potentially attach them to us – for example, “these items belong to me”. As such, Evagrius exhorts the monk or nun to renounce possessions, arguing that the “person without possessions enjoys the pleasure of a life free from cares” but the person still attached to possessions suffers from continual anxieties about them. As a result, Evagrius argues that such possessions distract the monk or nun from prayer and contemplation on God.

Evagrius advises though that the ideal monk or nun ought to live at the edge of poverty, accumulating only enough to support themselves and to provide basic hospitality to their guests. Any surplus to this amount is to be given to the poor. He suggests that the monk or nun cultivate a condition of economic vulnerability, which fosters a spiritual condition of dependence on God and openness to other people.

In considering the above, I hope the reader notes that though ‘real poverty’ and ‘monastic poverty’ may sound similar, they are quite distinct and have rather different challenges. We should try and implement in our life some element of charity and avoid the pitfalls of ‘monastic poverty’ since “It is easier for a camel to go through the eye of a needle than for a rich man to enter the kingdom of God.”

Homily On The Patriarchs 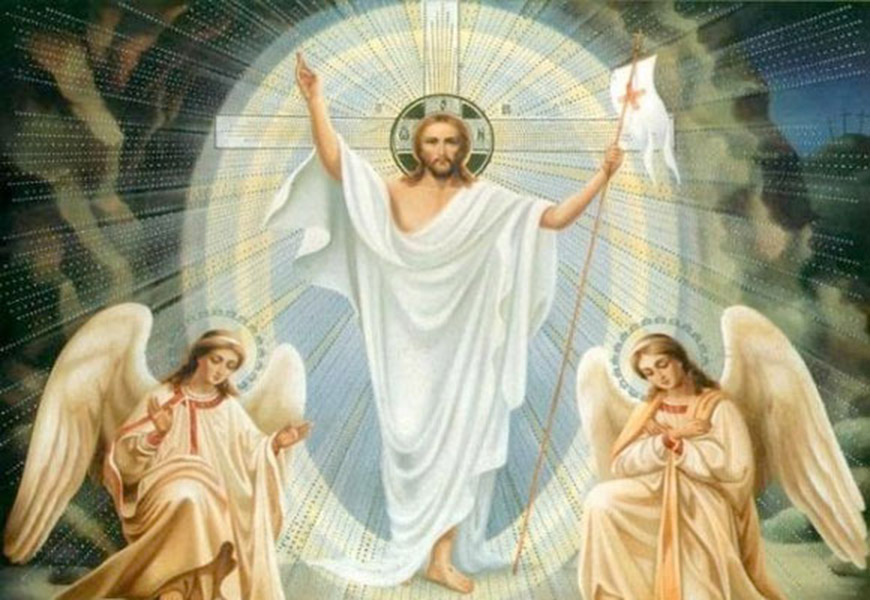 The Joy Of The Resurrection

H.H. Pope Shenouda III - March 30, 2016
0
The angels proclaimed the news of Christ’s resurrection to the women saying, "Why do you seek the living among the dead? He is not...