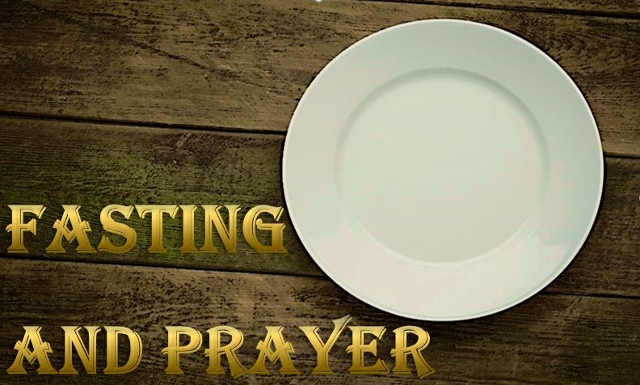 In the name of the living, holy God, Creator of the bodies and the souls, who made thanksgiving due upon us forever. And made us praise and glorify Him for his great mercy and favor for us. For as we fell down, He raises us up, and as we sinned and repented, He forgave us. Behold now He congratulates you O the Christian people, gathered in this holy church, for acceptance of this fast. And makes you from among those who pleased God with their good deeds so God will have compassion and pity upon you.

And the evidence for that is our Lord Jesus Christ, to whom is glory, fasted forty days and forty nights without needing that. Because fasting and prayer were made for forgiveness of the sin, and our Lord Jesus Christ did not commit a sin that necessitate that. For He, being blessed and exalted, resembled us in everything except the sin only. He also said in His holy Gospel, “I did not come to abolish what is written but to complete it.” So when Moses the prophet and Elijah fasted forty days and forty nights, He himself fasted the fast for the sake of completing the Law. And He obliged us Christians, to follow that.

And Our Master, to whom is glory, increased the fast to hide His divinity from the devil, lest He makes it known to him about the great plan that He planned for our salvation. As the apostle Paul said that if through the cross of Christ is salvation, then they would not have crucified the Lord of glory.

Let us be diligent now, O my blessed brothers, and purify our souls, and do what pleases Him from the fasting and the prayer. So that it be acceptable before Him.

And we should pray and not be wearied of incessant prayer. And He gave us the parable of the unjust judge, not fearing God. So a woman came to him in order that he takes revenge for her upon her adversary. And he did not give her attention. And when she repeated the request, he took revenge for her upon that one. For the prayer is one of the lawful requirements along with the fasting. Because our Lord Jesus Christ said that it casts out the demons. As for him who say that he has no knowledge of prayer, let him hear His saying, “Carry my yoke for it is light.” And He, His name be glorified, when His disciples asked Him saying, “Teach us to pray”, He said to them, “Say our Father who is in the heavens, hollowed be Your name…” and what follows. He thanked the tax-collector and praised him with one word for he was praying saying, “O God forgive me for I am a sinner”. And God accepted his prayer because of this word for the prayer is not lots of talking but by honesty and sincerity. For our Lord, to whom is glory, say in the Gospel of Luke, “Do not increase your talk like the pagans who thinks that they will be heard by the abundance of their talk, and do not resemble them in that. But if you pray then say Our Father who art in the heavens…”

And Master Paul, tongue of the fragrance and teacher of the church, says, “Five words with understanding are better than multitudes of talk.” And he also said, “He who talks with tongue, he does not know, resembles talking to the air.” So now, no one argue and say, “I do not know how to pray.” For the Law of God commanded that prayers is not by the abundance of talk” 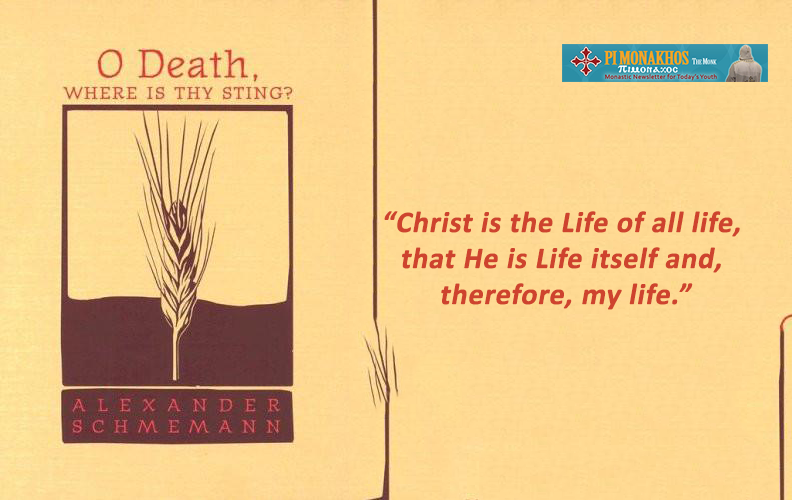 Christ, The Life of Life Itself

Fr Alexander Schmemann - May 8, 2017
0
In this world there shall be tribulation. Whether reduced to a minimum by man himself, or given some relief by the religious promise of...