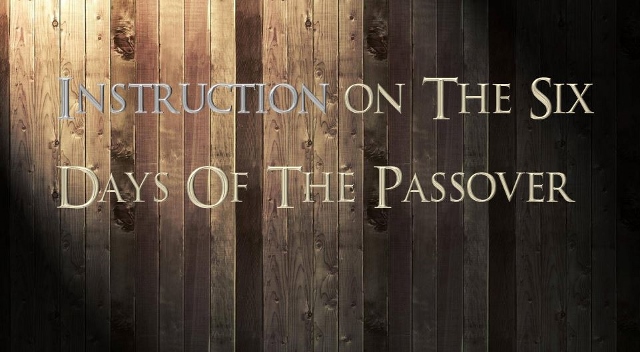 Let us struggle, my beloved, during these six days of the Passover, for they are given to us each year for the redemption of our souls, that we may spend them in the works of God. For it was during six days, from the beginning of the crea­tion of heaven and earth, that God worked at his creation until it was completed. And on the sev­enth day he rested from all his works.

God has created these days so that we, too, should labor at the works of God during these six days, each one according to his way of life: si­lence, manual labor, manifold prayers, guard of the mouth, purity of body and holiness of heart; each one according to his work. And let us also rest on the seventh day, and celebrate the Sunday of the Holy Resurrection, carrying out carefully and with every diligence the holy syn­axes and rendering homages to the Father of the universe who has had mercy upon us. He sent to us the great Shepherd of the sheep that were scattered, to gather us back into his holy fold.

Let us not lose heart at all during these holy days, but let the one who gives himself to fasting with joy, silence, wisdom, and great tranquility, who keeps himself pure from a variety of foods, who keeps from idle pleasures, who practices genuflections and incessant prayers, who is given to lack of sleep and frequent watches, in short, let everyone watch over his steadfastness, so that what is written in Acts will happen to us, Some on planks, some on the gear of the ship, and thus all came safe to the shore.

May heaven and earth mourn during these six days of the Passover. Indeed, when he who sits at the right hand of his Father in heaven stands be­nevolent, let the king lay down in mourning the diadem he wears and his royal crown; for a crown of thorns strewn with darts was prepared for the head of the King of peace. Let the wealthy lay down their varicolored robes, their violet and purple clothing, for the Lord was stripped of his garments, which were up for lots by the soldiers. Let those who eat, drink, and make merry in this world remain quiet during these days of suffer­ing, for the Lord of life was in the midst of those who tormented him because of our sins. Let those who practice ascesis labor all the more in their way of life, even to abstaining from drinking wa­ter, which the dogs enjoy; for he asked for a bit of water while he was hanging on the cross and he was given vinegar mixed with gall. Let wealthy women lay down their ornaments during these days of sorrow and great morning; for the King of glory, in a shameful garment.

The Pursuit of Virtues 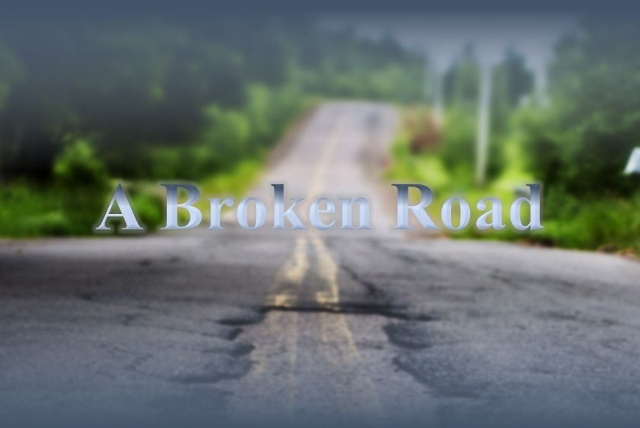 One of the Youth - January 10, 2017
0
Louis Armstrong flared our passions, almost teasing our poignant yet innocent desires singing the lyrics of his song “What a Wonderful World” as such...