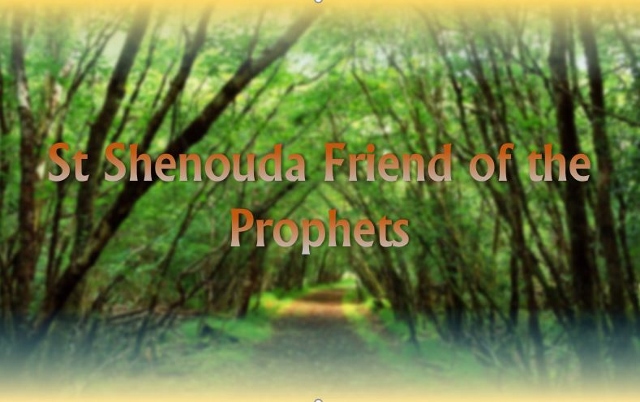 There was also another brother sitting in a corner reciting the twelve minor prophets, and as often as he would recite them, beginning each one in order, our father Abba Shenouda would see the prophet he was reciting standing by the brother until he finished the recitation. He would then leave and sit by our father Abba Shenouda and the prophet, Ezekiel. Now when the brother had finished eleven of the Minor Prophets and came to the last, that is, Malachi, because he was a man still subject to the flesh, he began to doze. And for a little while, sleep weighed down upon him since he had spent the whole night awake in his recitation. But the holy prophet Malachi did not cease standing over, him.

Then the prophet Ezekiel said to our father. Abba Shenouda: ‘Trouble yourself to wake the brother so that he can finish the words of our brother Malachi. Then he too may come and sit down with us.’ Our father went and woke: him, saying: ‘Rise up, my son, and let the great man leave, so that he will cease to be wearied on your account and may join his brothers.’ So he arose and finished the recitation. Thereupon the prophet greeted his fellow prophets, and they departed from our father.

From: The life of St Shenouda

How To Become Foolish For The Sake Of Christ?

Is Monasticism for me? 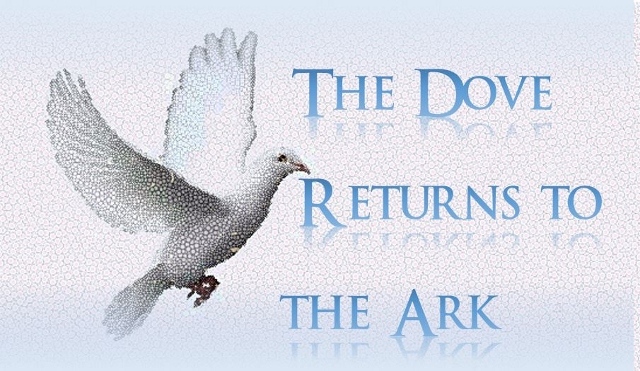