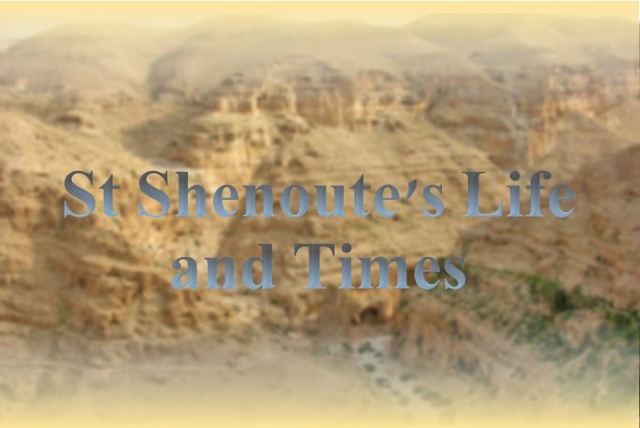 When Shenoute was born in the middle of the fourth century C.E., Coptic literature barely existed. Only a century had passed since a writing system began to be standardized for the notation of Coptic, and although translations of the Christian Bible and a variety of other religious works were being disseminated, original compositions in Coptic were few. Greek was still the dominant language in Egypt in both politics and literature, as it had been since Alexander the Great’s conquest seven centuries earlier, and the Greek-speaking Christian patriarchate in Alexandria was thoroughly Hellenistic in tradition and international in its outlook and aspirations.

Yet, by the time Shenoute died in the middle of the fifth century, he had solidified a strong foundation for a literature composed in the Coptic language: during his long life as head of a large monastic community in Upper Egypt, he produced an extensive corpus of more than seventeen volumes of original works in Coptic. What survives of his works are mostly the texts of sermons that Shenoute preached publicly in his monastery’s church, letters written on specific occasions to the nuns and monks under his care, and letters written to correspondents outside the monastery. Only a few of the extant works show signs of having been conceived as treatises, but there is evidence in these same works that this part of his corpus was originally more extensive than what has survived.

Shenoute’s main concerns were pastoral in a broad sense, but his works display an interest in a wide range of subjects, including biblical exegesis, theology, ethics, natural history, and physics. His achievement, as reflected in his writings, was both to continue the specific cultural tradition of Egyptian monasticism founded by Anthony and Pachomius, and to enhance it under the influence of Alexandrian theology and Greek rhetoric. Because of his library contribution, Shenoute was Coptic Egypt’s first outstanding author and his literary preeminence was never eclipsed.

Despite this preeminence as an author, however, Shenoute was, first and foremost, a monk. He had been called to lead the members of his monastic community along the path ordained by God, and along the way he developed a literary sensibility that was extraordinary in that time and place, and thus he turned a new page in the history of Egyptian literature. As a result, his writings are of fundamental importance not only for the study of Coptic literature, but also for the study of the Egyptian language as such, representing as they do a large homogenous corpus composed in Coptic by a native speaker, one who could brilliantly combine oratory and colloquialism. He was deeply inspired by the Coptic version of the Bible, especially the prophetic and poetic books, and his numerous quotations are important evidence for the Coptic version, which pre-dates most of the surviving Greek biblical manuscripts.

Shenoute’s works are particularly promising as historical sources per-mining to a place and a time for which such documentation is otherwise scarce, and offering detailed glimpses at an unusual personality. He was still a youth when he entered a monastery near the Upper Egyptian village Atripe on the western side of the Nile, across from Panopolis (modern Akhmim), and he remained a member of that community until he died. It can be surmised from what is known of his later life that it was the force of Shenoute’s character, as well as his intelligence and education, that led to his taking charge of the monastery sometime around 385 AD. For eighty years or more he presided over a complex community of monks and nuns, ministering also to the people living in the vicinity of his monastery, especially the needy and oppressed. He was in contact with at least four successive archbishops of Alexandria, Timothy I (380-385), Theophilus (385- 412), Cyril (412-444), Dioscorus (444-451), and probably also Timothy II Aelurus (457-477), all of whose causes he championed in Upper Egypt. In the region around Panopolis, he was an implacable foe of heresy and paganism, opposing the enemies of his faith with both words and deeds and the self-consciousness of a prophet. His influence was acknowledged even by high-ranking officials of the civil government, including governors, dukes, and counts who paid him formal visits and listened to him preach.

The archbishop Cyril held Shenoute in high respect and tried to per-suade him to become a bishop. Shenoute refused, but later when Cyril asked him to join his cause against Nestorius at the Council of Ephesus in 431, Shenoute undertook the long journey with eagerness. The journey to Ephesus was a major event in Shenoute’s life. The theological cause at stake aroused his considerable passion, and Cyril’s summons occasioned Shenoute’s only clearly recorded trip out of Upper Egypt.” His written statements about the council and its concerns provide most of the few firmly datable points of reference in his writings. 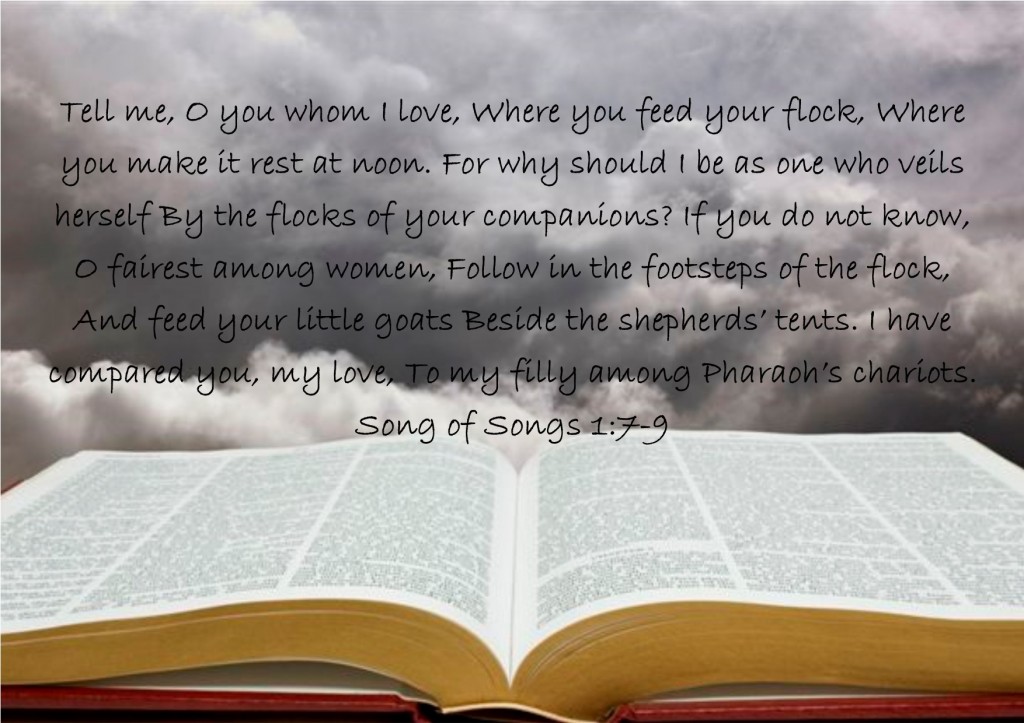