III. Yesterday the Lamb was slain and the door-posts were anointed, and Egypt bewailed her Firstborn, and the Destroyer passed us over, and the Seal was dreadful and reverend, and we were walled in with the Precious Blood. Today we have clean escaped from Egypt and from Pharaoh; and there is none to hinder us from keeping a Feast to the Lord our God— the Feast of our Departure; or from celebrating that Feast, not in the old leaven of malice and wickedness, but in the unleavened bread of sincerity and truth, (1 Corinthians 5:8) carrying with us nothing of ungodly and Egyptian leaven.

VII. These are the gifts given you by this august Abraham, this honourable and reverend Head, this Patriarch, this Restingplace of all good, this Standard of virtue, this Perfection of the Priesthood, who today is bringing to the Lord his willing Sacrifice, his only Son, him of the promise. Do you on your side offer to God and to us obedience to your Pastors, dwelling in a place of herbage, and being fed by water of refreshment; knowing your Shepherd well, and being known by him; (John 10:14) and following when he calls you as a Shepherd frankly through the door; but not following a stranger climbing up into the fold like a robber and a traitor; nor listening to a strange voice when such would take you away by stealth and scatter you from the truth on mountains, (Ezekiel 34:6) and in deserts, and pitfalls, and places which the Lord does not visit; and would lead you away from the sound Faith in the Father, the Son, and the Holy Spirit, the One Power and Godhead, Whose Voice my sheep always heard (and may they always hear it), but with deceitful and corrupt words would tear them from their true Shepherd. From which may we all be kept, Shepherd and flock, as from a poisoned and deadly pasture; guiding and being guided far away from it, that we may all be one in Christ Jesus our Lord, now and unto the heavenly rest.

To Whom be the glory and the might for ever and ever. Amen.

From: Homily on Pascha

An Invitation For Holiness 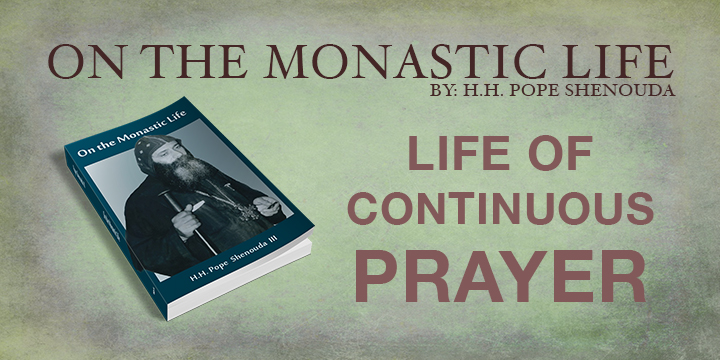