“In a full belly there is no knowledge of the mysteries of God”
By: St Isaac the Syrian

Of all forms of ascetic techniques that St Isaac employs, fasting is probably the one that is most difficult to understand for modern man. This is due to some important differences between our time and that of St Isaac.

The ascetics of late antiquity tended to view the human body as an ‘autarkic’ system. In ideal conditions, it was thought capable or running on its own ‘heat’; it would need only enough nourishment to keep that heat alive. In its ‘natural’ state ― a state with which ascetics tended to identify the bodies of Adam and Eve ― the body had acted like a finely tuned engine, capable of ‘idling’ indefinitely. It was only the twisted will of fallen men that had crammed the body with unnecessary food, thereby generating in it the dire surplus of energy that showed itself in physical appetite, in anger, and in the sexual urge. In reducing to which he had been accustomed, the ascetic slowly remade his body. He turned into an exactly calibrated instrument.

In other words, for the ancients, eating as little as possible was not seen as a way to destroy or harm the body, it was considered a way to give it back its natural health. There is the famous description of Antony the Great, who, when coming out of the desert fortress after twenty years of serious fasting, looked exactly the same as when he entered. The successful ascetic was probably regarded with the same envy as those who today are constantly able to keep a balanced and healthy diet.

Isaac considers fasting to be the foundation of all virtues. Fasting makes it hard to sleep, which means it will be easier to practise vigils. Out of fasting, the will to pray is born. It helps to preserve chastity. Fasting makes the ascetic penitent. The person who despises fasting will also be weak in all the virtues. All this known to everybody, St Isaac says, indicating the strong tradition of fasting he is living in. St Isaac sums up the importance of fasting thus:

This means that a man, who is wise, shall lay down a fair law for his belly, by sitting alone, untroubled, constantly. Proceeding from here he will reach the subduing of the senses, then watchfulness of the mind, then calming of brutish passions moving in the body, then quiet thought, then enlightened impulses of the spirit. Then application to excellent works, high and subtle images in the mind. In brief: the liberation of the true man and the renewal of the soul and the resurrection with Christ in the Kingdom.

So fasting For St Isaac the Syrian, lays down the foundation on which the entire ascetic project is built. If this foundation is weak, then everything that follows it will be unstable as well.

Seeing God Through Love Of Neighbour? 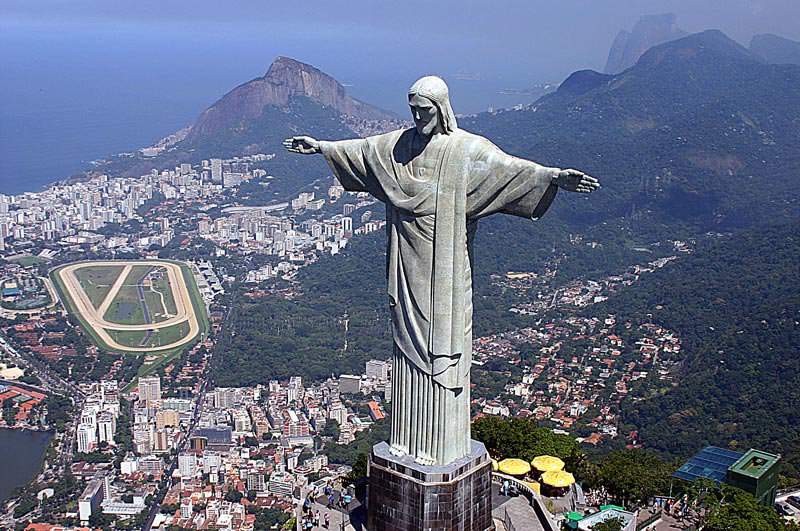