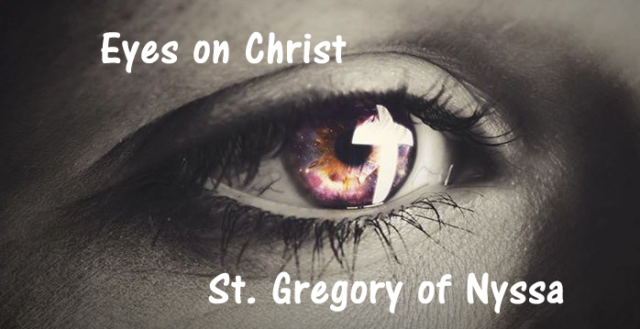 We shall be blessed with clear vision if we keep our eyes fixed on Christ [Col. 3:1], for he, as Paul teaches, is our head, and there is in him no shadow of evil. Saint Paul himself and all who have reached the same heights of sanctity had their eyes fixed on Christ, and so have all who live and move and have their being in him.

As no darkness can be seen by anyone surrounded by light, so no trivialities can capture the attention of anyone who has his eyes on Christ. The man who keeps his eyes upon the head and origin of the whole universe has them on virtue in all its perfection; he has them on truth, on justice, on immortality and on everything else that is good, for Christ is goodness itself.

The wise man, then, turns his eyes toward the One who is his head, but the fool gropes in darkness. No one who puts his lamp under a bed instead of on a lamp-stand will receive any light from it. People are often considered blind and useless when they make the supreme Good their aim and give themselves up to the contemplation of God, but Paul made a boast of this and proclaimed himself a fool for Christ’s sake. The reason he said, We are fools for Christ’s sake [I Cor. 4:10]was that his mind was free from all earthly preoccupations. It was as though he said, “We are blind to the life here below because our eyes are raised toward the One who is our head.”

And so, without board or lodging, he traveled from place to place, destitute, naked, and exhausted by hunger and thirst. When men saw him in captivity, flogged, shipwrecked, led about in chains, they could scarcely help thinking him a pitiable sight. Nevertheless, even while he suffered all this at the hands of men, he always looked toward the One who is his head and he asked: What can separate us from the love of Christ, which is in Jesus? Can affliction or distress? Can persecution, hunger, nakedness, danger or death? [Ro. 8: 35]  In other words, “What can force me to take my eyes from him who is my head and to turn them toward things that are contemptible?”

From: Homilies on Ecclesiastes 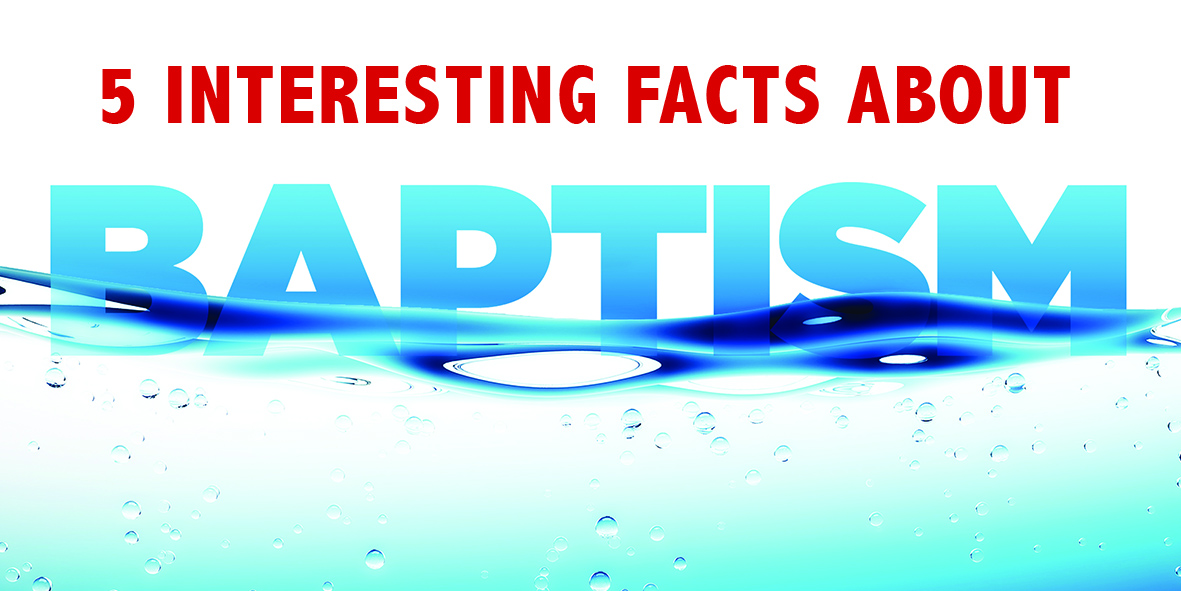