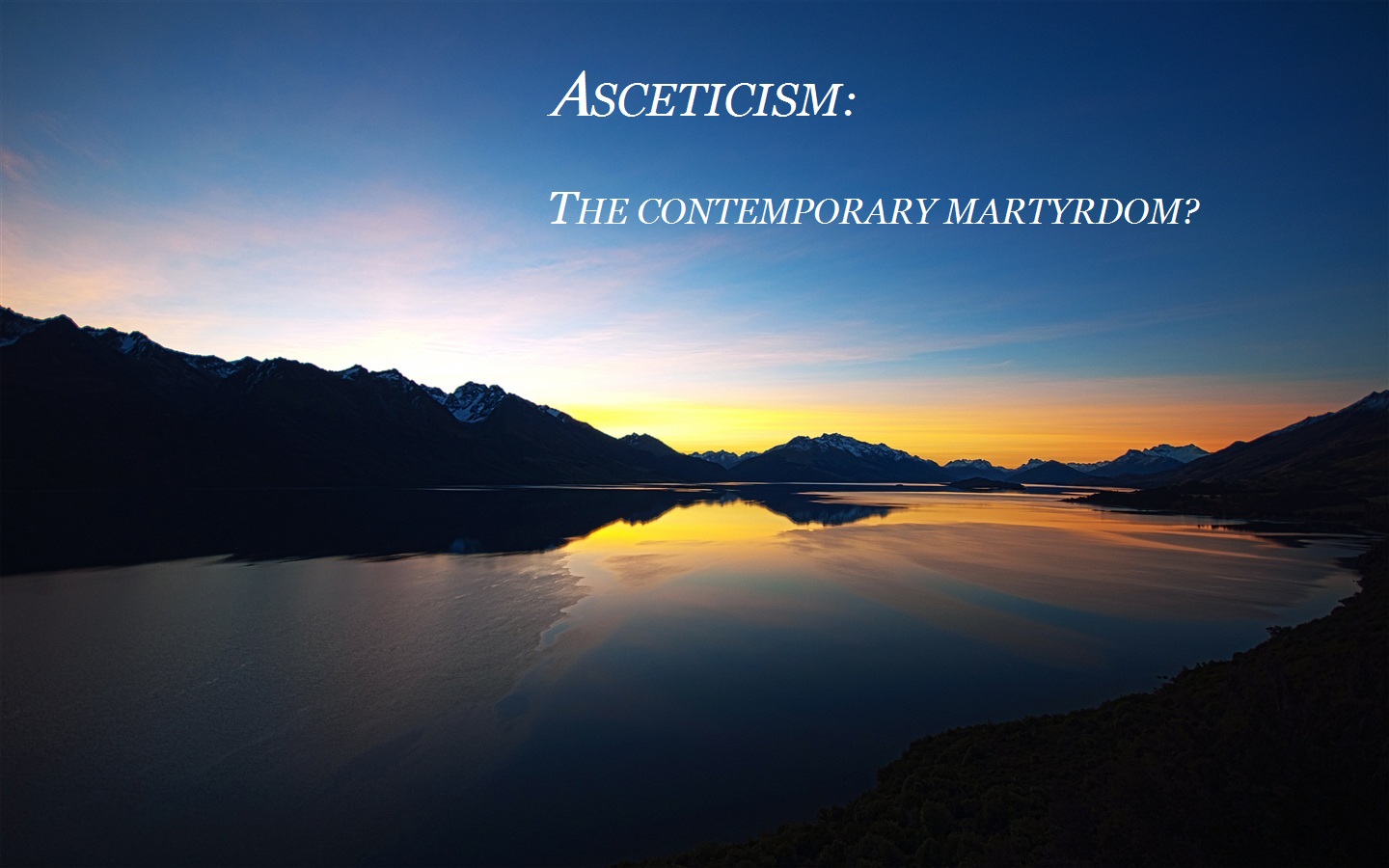 It is well documented that in the early centuries, the blood of Coptic martyrs bathed the knees of the horses of their persecutors. However, since the legalisation of Christianity under the reign of Emperor Constantine, there has been a steady decline in the number of martyrs. Martyrdom is arguably non-existent in western countries such as Australia, and the issue has thus become somewhat distant. Have we lost the capacity to move the heart of the Lord with the sweet aroma of martyrdom? Is ascetic monasticism the martyrdom of the twenty-first century? If so, was there a need for asceticism when we had martyrdom?

Asceticism has become synonymous with monasticism and involves denial and mortification of the flesh in order to empower the spirit into a higher state of oneness with God, “For the flesh lusts against the Spirit, and the Spirit against the flesh; and these are contrary to one another, so that you do not do the things that you wish.” (Gal 5:17). Ascetics impose upon themselves a number of restrictions, none more common than chastity (entailing the purity of words, thoughts and deeds) fasting, and for the spiritual athlete, sleeplessness. What is the rationale behind monks depriving themselves of different types of food, which is the “good” creation of God, and rebelling against the natural order of man in denying themselves sleep and sexual relations?

It is in the answer to this question where the relationship between asceticism and martyrdom becomes apparent. Denying oneself a necessary bodily process such as sleep, via all-night vigils and the like, allows the monk to transcend the normal bodily processes and to achieve heightened consciousness; it helps the ascetic behold the divinity of Christ, from which he can draw great power. Furthermore, the complete or partial abstinence from food not only distances the monk from the way of the corrupt world (in which he is a “foreigner” as is prayed in St. Basil’s Liturgy), but conditions him to withstand greater bodily depravations, epitomized in vicious torture and martyrdom. This refutes the claim that asceticism was a substitute for martyrdom which Christians adopted once their religion was legalized. On the contrary, asceticism logically and practically preceded martyrdom. In fact, it made martyrdom possible.

Scarry, a Harvard University academic, explains that early Christian communities would begin fasting as soon as they realized that persecution was imminent, even simulating the duration and the sporadic nature of the starvation they would undergo. Ascetics were prepared for prison and possible torture by fasting, lack of water, and anxiety about eating. The aim of this training was for them to “enter prison in the same state as most people who were leaving,” such that their time there would not be any penalty, but simply a continuation of their discipline. In light of this, it is not unreasonable that so many of the ascetics increased in spirituality and love during what was perceived by outsiders as the most testing time.

Therefore, the link between asceticism and martyrdom is neither an assumption nor a modern extrapolation as to how the martyrs of the early church were able to withstand the excruciating pain they were subjected to. It is historical fact. By separating themselves from the norms of the world, both physically (by their seclusion and nonmainstream habits), and spiritually (by strict regulations on everything their senses and minds encountered), the ascetic is able to distance himself not only to earthly ties, but his own body. Asceticism allowed the martyrs to reconfigure the bodies as battlegrounds which meant that the more the body was subject to self-disciplinary techniques and pain, the more distant it became to others, amongst whom were the torturers.

If they are becoming more distant from the earth and from their earthly body, where is it that they are going… it is no longer I who live, but Christ lives in me…(Gal 2:20) Therefore, the torture often preceding martyrdom was empowering for the saints and thus asceticism is NOT the martyrdom of the twenty-first century, but preceded, and was perhaps essential, for martyrdom. 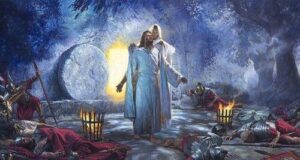 admin - May 12, 2020
0
We should understand, beloved, that the paschal mystery is at once old and new, transitory and eternal, corruptible and incorruptible, mortal and...