Seven instructions which Abba Moses sent to Abba Poemen. He who puts them into practice will escape all punishment and will live in peace, whether he dwells in the desert or in the midst of brethren.

On The Holy Spirit

A Comparison Between a King and a Monk 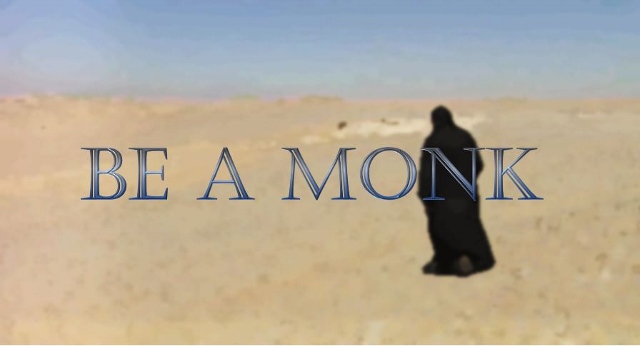 H.H. Pope Tawadros II - March 31, 2017
0
I am glad to be around all the bishops and our beloved fathers the monk(s) of this great monastery. I have a strong notion...