Conscience also has a relation to offense, as the following examples will show:

Is beauty, for example, a stumbling block?

Suppose there is a beautiful girl: some look at her and lust for her. Is she considered a stumbling block for them? And if so, what is her guilt?

She is not a stumbling block. The stumbling block is in the hearts of those who lust for her. It is their fault not hers. Take for example St. Justina who was very pretty and when someone lusted for her he resorted to magic to be able to have her. Was that saint an offense to him? No, but the offense was in the heart of that impure man.

And what do you say about the two angels whom the people of Sodom lusted for?

Were the two angels a cause of offense? God forbid. It was the fault of those deviant people. Therefore, the two angels struck them with blindness as a punishment for their impure lust (Gen. 19:4-11).

The scribes and Pharisees criticized the Lord Christ because He worked miracles on the Sabbath. Was the Lord Christ an offense to them? God forbid. It was a lack of understanding on their part a lack of purity in their hearts.

The offense came from within them.

Many saints were accused unjustly by people, such as St. Macarius the Great, St. Marina, and St. Aphram the Syrian. These saints were not stumbling blocks and so God revealed their innocence.

Hence, let us contemplate on the words of the Apostle, “To the pure all things are pure” (Titus 1:15). The impure are offended by many things, for they think in an impure way, whereas the pure think with purity and so they are not offended by the things that offend others.

Only a pure conscience can judge justly on these matters.

The important thing is that we do not provide a cause for offense.

In this case if someone is offended because of us, though we do not mean it, it will be his guilt.

Can we say that David the Prophet was an offense to King Saul, when he defeated Goliath?

Undoubtedly not. David could not have let Goliath defy the armies of the Lord, and he attributed the victory to the Lord, saying to Goliath, “This day the Lord will deliver you into my hand, for the battle is the Lord’s, and He will give you into our hands” (1 Sam.17:46,47).

What offended Saul was the jealousy in his heart when the women sang, “Saul has slain his thousands, and David his ten thousands” (1 Sam.18:7).

David the Prophet said also in the Psalm: “Those who hate me without a cause, Are more than the hairs of my head” (Ps. 69:4).

Did they hate him because David offended them? No, for he said they hated him without a cause. The cause was malice they bore in their hearts, the jealousy of his godliness and victories or their desire to usurp his power as they had done with Absalom.

Christian Reaction to an Inhuman Action 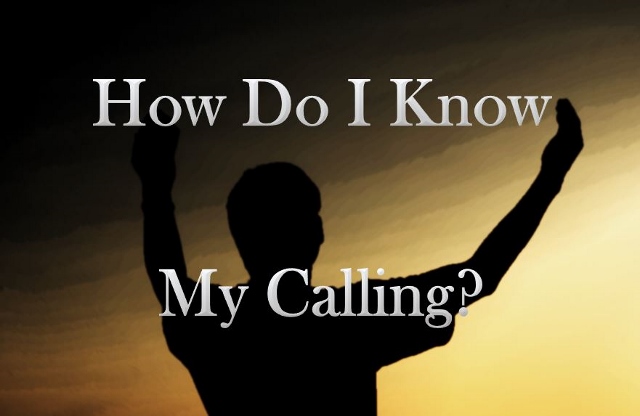 How Do I Know My Calling?

Fr Anthony St Shenouda - January 10, 2017
0
It is an important question that most young people ask themselves, “How do I know if monastic life is for me? As it seems...