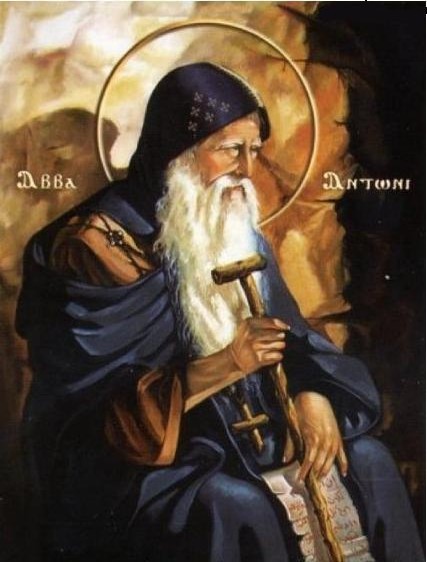 “The land of Egypt is fertile, not only for growing fruits that perish, but for people who bear fruit according to God. Yes, other lands bring different kinds of fruit to us and we find enjoyment in them, but our pride is in our own fruits, yes, in what our land has produced, the likes of which are not produced elsewhere… Anthony, says Athanasius, was Egyptian by birth. Where will the sun rise except in the east? And where do you wish Antony to shine forth except in Egypt… For most of the saints who have lived have been from Egypt or Egypt has attracted them from other places.”

It was this passage that I had been reflecting upon recently as I sat perched in front of the crevice that was once Anthony’s abode, high up on Mount Clysma in the majestic Galala South mountain ranges. With its dramatic backdrop of rock, and vast, infinite blue sky spread out above, this place felt closer to heaven than earth, and I understood why “more than anything else, Antony loved spending time on his mountain.” My thoughts drifted to the Monastery core below; the alleged site where Antony’s monastic community grew up from the fourth century, and imagined how little daily life for the monks has changed in more than fifteen hundred years: it continued to be a life of private contemplation, communal prayer, and manual labour. People coming from foreign lands continue to frequent the Monastery with curiosity; however, those who once arrived in litters and camelback coming across from Alexandria and Palestine, were now replaced with those bussed in from the Red Sea resorts and a horde of pilgrims continue to flock to the Monastery weekly in search of the blessings of some ‘holy man’ who could work a miracle or to cure a disease. I recall the look of the abbot that day after fifty buses of people had alighted at the Monastery’s gate, and suddenly understood how Anthony must have felt when “he was being bothered by crowds of people.”

Nevertheless, Anthony’s legacy lives on in his successors whose monastic practice continues to be based predominantly on a life of prayer and work – both to provide for their community as well as “those coming to visit so they might have a little relief from the hardships of that rugged journey.”

Thinking of Anthony and how “each day he sighed, reflecting in his heart on the heavenly dwellings,” my thoughts returned back to Bishop John of Shmūn whose encomium served to immortalise Antony, some two hundred years after the saint had departed. Aside from being a fantastic piece of late antique publicity, what struck me about John of Shmūn ’s words, were three things in particular: 1. his exaltation that Antony was beyond compare, 2. his declaration that Egyptians were living exemplars of the scriptures, and 3. that Egyptians by virtue of their Christian living, attracted the attention of those abroad.

The reputation of Egyptian monasticism that spread throughout the Late Roman Empire, through writers and pilgrims such as Jerome, Rufinus, Palladius, John Cassian and Melania the Elder, transferred Egypt from being a provincial backwater into a new paradise of spiritual perfection, enticing many, including men and women of the aristocracy, to emulate Antony’s ascetic life of renunciation, prayer, work and contemplation. Accordingly, the world experienced a major shift in paradigm: attributes that characterised the lowest classes in society, specifically those who worked at manual labour, now became one of the major attributes that categorised and differentiated Christian asceticism from other forms of ‘philosophy.’ Consequently, in Egypt, we find a monk who came from a senatorial background, working with his hands side by side with an illiterate Egyptian peasant monk.

Imitating the life of Anthony, today the monks of Egypt became living exemplars that embodied the ideals that the scriptures described and present their lives as a living witness to the spirituality of St Anthony. Some of these exemplars are present today in every monastery, others we hear their tales of asceticism and holiness from their living disciples.

Christian Reaction to an Inhuman Action 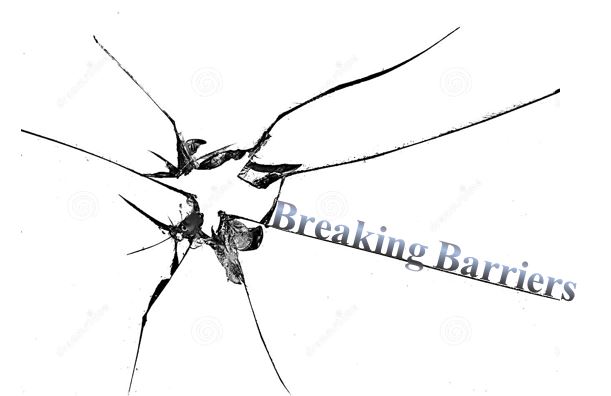 One of the Youth - January 10, 2017
0
In everyone’s spiritual life there comes a point where we can either excel or stay the same, both of which have a corresponding result....