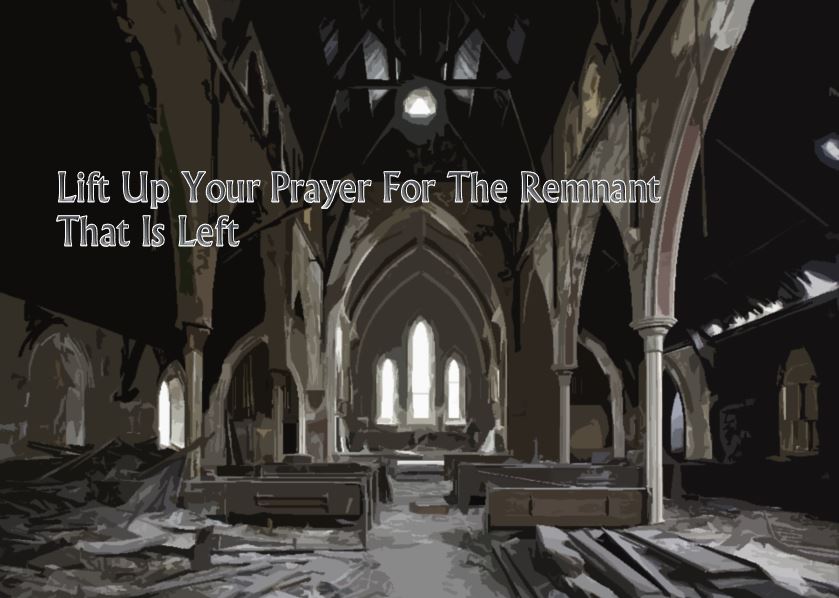 It seems that every year there is news of a Christian group somewhere around the world is being persecuted for their Christian faith. We hear of what’s happening to the Christians in Nigeria, Syria, Iraq, Pakistan, etc. In Egypt we can say with St Paul “if I must boast, I will boast in the things which concern my infirmity” (2Co 11:30) In the last few years in Egypt we came across the Alexandria bombing, the burning of churches all over Egypt, the forced displacement of many Christians from their homes.

I am not about to get into the debate about which Christian group suffered the most but what’s evident is that persecution is not foreign to our church (I mean we have named our calendar after the martyrs) and we seem to have worked out a great way of dealing with it, which is primarily biblical. We read in the Old Testament how the one condition that the people of God needed to come out of trouble was not a big army, advanced weapons or great political influence but there are dozens of instances when the people of God had none of that but all they had was a repentant hearts, bent knees in prayer and without failure God stood by them and protected them.

The most known of these stories is the story of Sennacherib king of Assyria when he threatened the people of God with destruction if they don’t surrender. The immediate response of King Hezekiah the king of Israel was “he tore his clothes, covered himself with sackcloth, and went into the house of the Lord. Then he sent Eliakim, who was over the household, Shebna the scribe, and the elders of the priests, covered with sackcloth, to Isaiah the prophet.” (2Ki 19:1-2) When they met Isaiah the prophet they asked him to “lift up your prayer for the remnant that is left.” (2Ki 19:4)

I find this to be very important to highlight especially in the middle of these weekly news of Christians being massacred somewhere in the world. We as a church have a great role to play in praying and offering repentance so that God may interfere and give strength to the weak. We must not look at H.H. Pope Tawadrous’s call for the Copts to dedicate these two weeks of St Mary’s fast to those who are suffering around the world as a clever political move or a way of showing sympathy to those who are suffering but His Holiness has offered the real solution to the problem.

Indications In The Path Of Monasticism 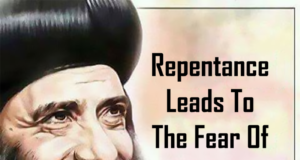 H.H. Pope Shenouda III - August 1, 2018
0
A person who is not aware of the seriousness of his own sins, will lose the fear of God, but who is meticulous in...