Home Christian Living The Human Will And The Devil
Facebook
WhatsApp 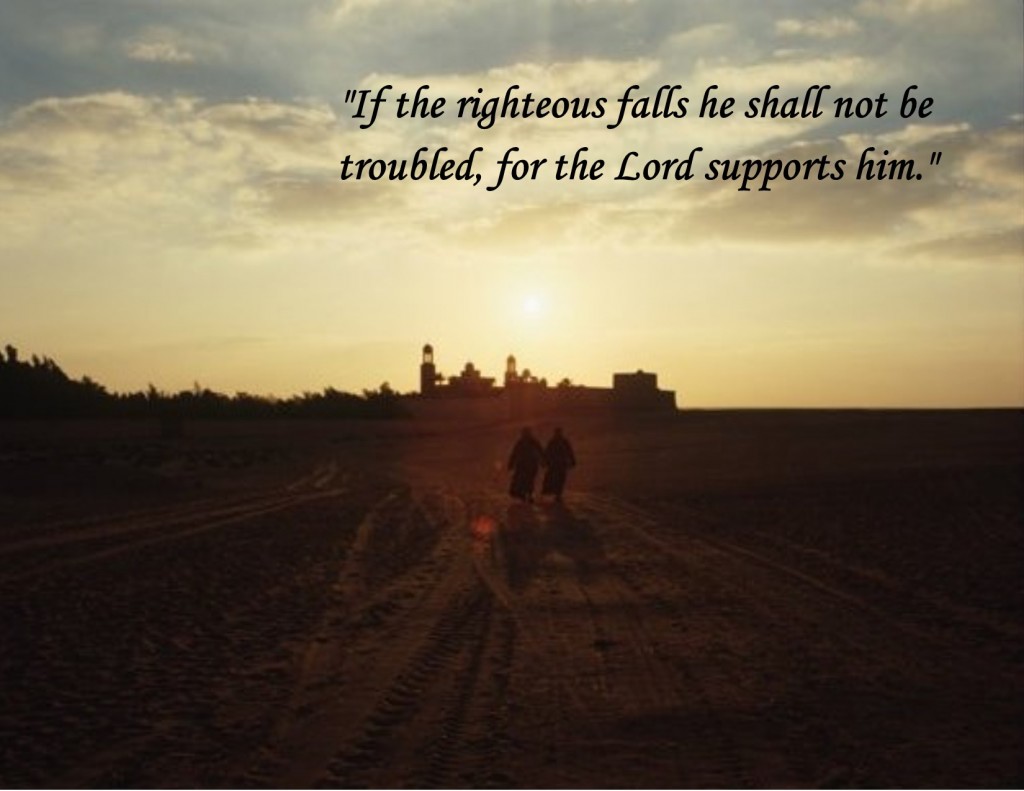 When we began to speak we said, “See how God honoured you; He glorified and exalted you. You also honour Him, glorify Him. You honour Him even more when you observe His commandments and His laws,” someone replied and said, “The devil hinders us and trips us up and does not let us do this, and he seizes us in his works.”

I answered him: Why did you say “which are his” and didn’t you say “which are ours and his”? For every man who commits evil participates with him. And more, it is impossible for the devil to cause a man to sin unless his will goes to meet the thought of the devil or he is joined with him. For also evils are not proper to our nature, but they are things of passions, and they were twisted around us because our deliberate choice inclined towards things contrary to our nature, and those whose choices did not change have not turned from the things proper to their nature. Furthermore, some even came out from vices after they had fallen into them.

If Satan cannot seize him who desires to depart from sin, then how will he cause man to sin against his will unless through ignorance? Yet if there are others to whom the unclean demon does violence, Jesus was the same yesterday, He is also today, and He will be at all times helping those who will cry out to Him in truth. Now further, concerning an obstacle: for just as we stumble many times with our foot, we also stumble with our heart. Scripture says: “If the righteous falls he shall not be troubled, for the Lord supports him.” Now if it is by the power of the lawless man that Satan causes man to commit perversions, why by the power of Christ do we not do the things which conform to our nature? There are two voices which we hear: the one which cries out so as to cause its sound to fill the whole earth, and few are they who follow it I am speaking about the preaching of the Scriptures which cries out, “Do not sin” and we do accordingly because it is our will, and many are they who follow it. It is about the whisper of the serpent that I speak, for just as the enemy tripped up the first woman in Paradise with false counsels, without a voice crying out, so too has it been with their generation until now.

Truly, why was Satan not able to challenge the eleven apostles? Is it not because he did not find that with which he could seize them? For the good will which was in them made them a dwelling place of Christ, so what have they to do with an evil will? And where will the wolf find the sheep? It is in the bosom of the shepherd where they are . As he who would wish easily to trap a beast takes hold of its nose, so the son of iniquity, who seized these crowds of ungodly men, seized them in their will, which he made as his own. He mastered their heart; he made them weak until he brought them under his yoke. He who wishes to kill a dragon strikes him on his head. If you, O man, wish to be victorious over the enemy, first remove from yourself the evil will which the demons love, for the Lord Jesus Christ hates it. Blessed therefore are they from whom God will pluck out every vice. Amen 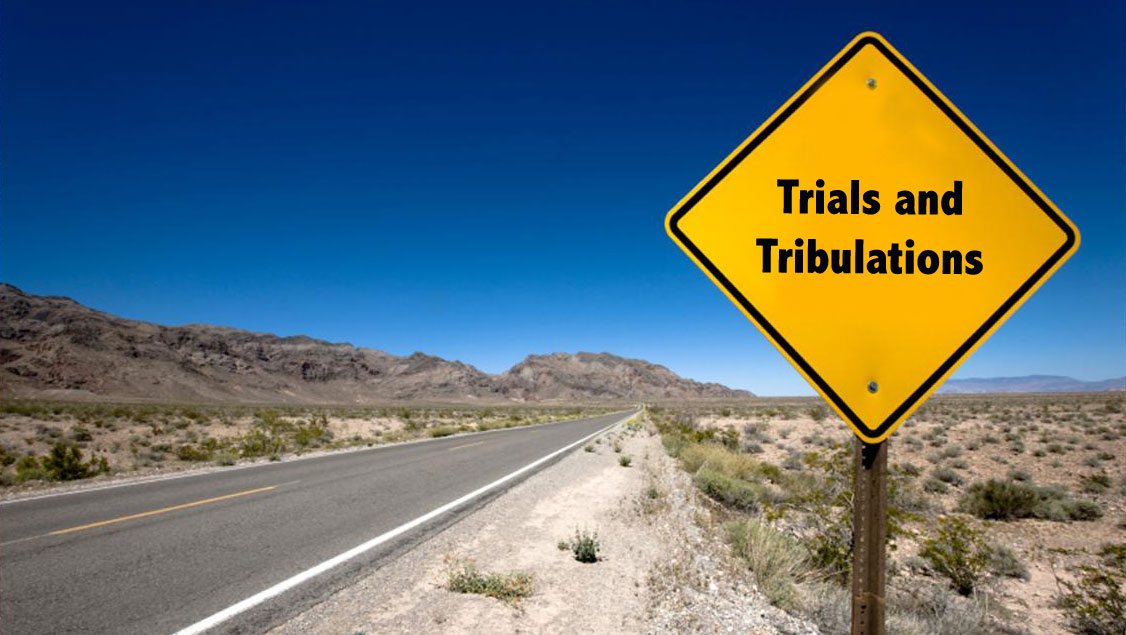 Abba Ammonas - October 11, 2016
0
I know that you are heartbroken, stricken with trials, but if you endure nobly, you will possess joy. If trials do not come to...