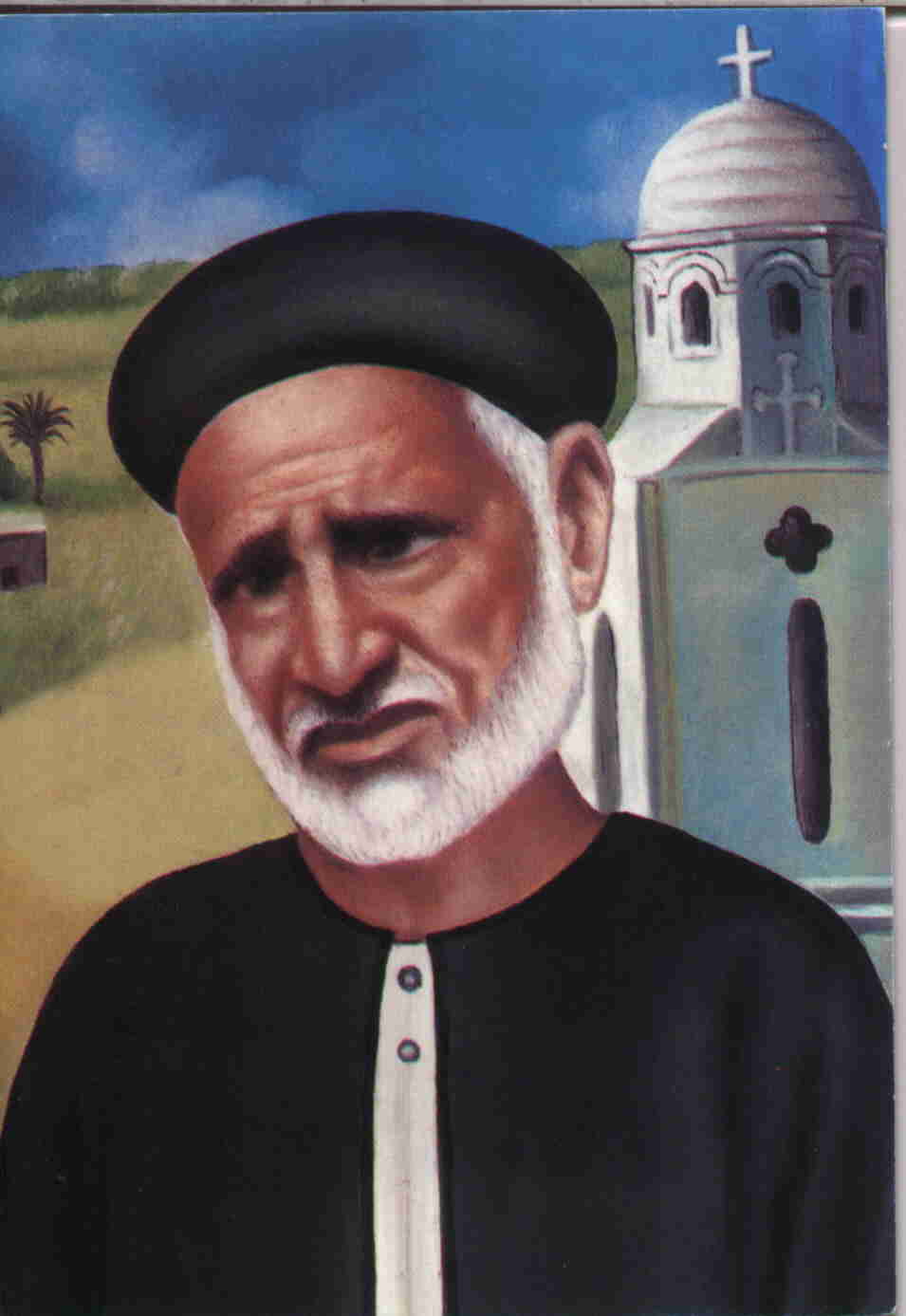 In the Orthodox Church we have a number of Category of saints, for example we have martyrs, military martyrs, bishops, monks, nuns, lay reformers. Yet a very obscure category of saints is that of the Holy Fools. The character of the holy fool in the Orthodox Tradition is not a new innovation. We read in Palladius’s Lausiac History (5th cent AD) of an unnamed nun who feigned madness and was ill treated by the nuns in the convent, until she left the monastery when her holiness was revealed. A similar story is told in the life of abba Daniel of skete of a nun who was know as the “crazy one” until abba Daniel found out about her holiness in a vision. Abba Daniel’s life also tells us of certain monk who’s name is Mark, who used to walk around in the streets naked except for a loincloth and he used to “seize things in the market and handed them out to the other fools.” Which further shoes that there were other holy fools in the same village.

After these stories there seem to be a shift in these unconventional saintly characters to the villages of Syria for example Symeon of Emesa. And during the middle ages this category of saints has gained popularity in Russia. What seems strange though is the presence of this category of saints in specific centuries and that there is virtually no mention of them before the 3rd century. Bishop Kallistos Ware speculates that:

“In the First three centuries of our era, when Christianity was oppressed and persecuted, there was no special need for the fool’s testimony: all Christians were at that time considered fools by the dominant class in society. But when, as in the christianised Empire of East Rome from the fourth century onwards or in the sacral autocracy of sixteenth century Moscow, people were in danger of confusing an earthly kingdom with the Kingdome of God, then there was an urgent need of the fool’s mockery.”

This is perfectly explained also in St Symeon’s reply to his friend John when he was called by God to leave the desert and go and help people; he said to his friend John “I am going to mock the world.” This also explains the disappearance of this category of saints from the Coptic Church from the 6th century onwards, since the Coptic Church has been under persecution since then and the Christians were considered by their Muslim torturers to be Fools for giving up their life for Christ.

One of these contemporary fools for Christ lived in Upper Egypt in the beginning of the twentieth century (1892-1963 AD) by the name saint abd el Masih al Makary (Servant of Christ of St Macarius monastery). He became a monk at the age of 22. After he was known in his monastery for his saintly life, his spiritual father nominated him to witness for Christ by serving his flock in a village called el manahra. After some persuasion the saint went to the village and decided to take the advice of his spiritual father that “if virtue is revealed it is snatched by the demon of vain glory.”

Since his arrival to the village he put on acts of madness to hide his sanctity. The most famous of all was his demanding to get married. He would walk around asking people if they have a suitor for him to marry. When pope John 19th the 113th Pope of Alexandria, heard of his virtues, he called him to ordain him a bishop when he found out about this during his conversation with the Pope he asked the Pope if he can marry his mother. Being offended the Pope kicked him out saying “and they called you a saint.”

While the life of St abd el Masih has many humorous incidents it was only a way of hiding his virtuous life. For example he would gather around him the poor kids of the village and gives them money only if they sing, “this is the stupid and foolish monk.” Therefore he hid his act of mercy to the little kids by his insult. He also has numerous miracles of healing and child bearing with Christians and Muslims alike. Like the other fools of Christ Fr abd el Masih was known for his prophetic abilities; he prophesized the reign of Pope Kyrillos VI, the exile of King Farouk, and his own death.

Each of the above mentioned category of saints serves a unique and a special function in the church. For example the martyrs give the church an example of courage and perseverance in faith or in keeping their virginity, as they were the two main reasons people were martyred for. Monks and Nuns give the church an example of full renunciation of possessions and civil and ecclesiastic positions. As for the holy fool as we have seen above his function is not only to mock the negative aspects of our Christian life but he also acts as a living witness -especially in a western society such as ours – to the living of a holy Christian life over and against the sometimes intellectual Christian life that lacks spirituality.

Featured Article - February 27, 2016
0
Abouna Mina's life as a monk had begun at the age of 25 when he resigned from Thomas Cook's, the celebrated travel agency, after...